How to Make the Technology Adoption Cycle Work in Your Favour

To be successful in any business, you need to understand the product lifecycle and how consumers behave when it comes to technology adoption. Not everyone will buy into your product at the same time. Understanding the fundamental behaviour of consumers and the lifespan of products can help ensure its success. This especially applies if you’re in a new or growing market because you may not even know who your customers are yet.

The product lifecycle consists of launch, growth, maturity and decline. This cycle begins with the product being introduced to the marketplace, seeing initial sales and increasing brand awareness. Then, sales are maximised in the market, and finally, sales begin to decrease after the saturation point is reached.

In an industry such as engineering, these stages are even more important due to the constant development of new technologies. The reality is that, innovative products eventually become outdated and excessive. However, this is a natural part of the technology adoption lifecycle. By gaining a deeper understanding of it, you can make it work to your advantage by targeting customers more successfully.

At each stage of the product lifecycle you will find different types of consumer. They are as follows:

How to work the lifecycle in your favour

Knowing the technology adoption lifecycle means you can aim your products at the right customers at the right time. The key to this process is to make the innovators your closest followers because they will be your first and strongest advocates. If you can target these innovators and make them your allies, they’ll willingly share your content on social media, defend your decisions and actively promote your business. In addition, they tend to have more contact with other innovators and early adopters, which can make it easier to reach your target audience.

Naturally, innovators don’t just appear when you want them to, so you’ll need to be savvy and find them yourself. They will most likely be people who are already interested in the industry. You can join groups on LinkedIn or Facebook to find them and make contacts. You can also use your existing network – friends, colleagues, suppliers and existing customers. These individuals may be innovators themselves or they may be able to open avenues to people who are.

Once you’ve identified the innovators, you need to engage with them to spark interest. A great way to do this is through social media. Create compelling and informative content on your blog and social media pages to get them interacting with you and sharing your ideas. Also, make them feel valued by offering them special discounts, product previews or invites to exclusive industry events.

The key to working the cycle in your favour is to really get the innovators and early adopters on board so they will propel your brand forward in the minds of others. By following this plan and using the lifecycle knowledge to pitch and promote your products more effectively, you will reap the rewards. 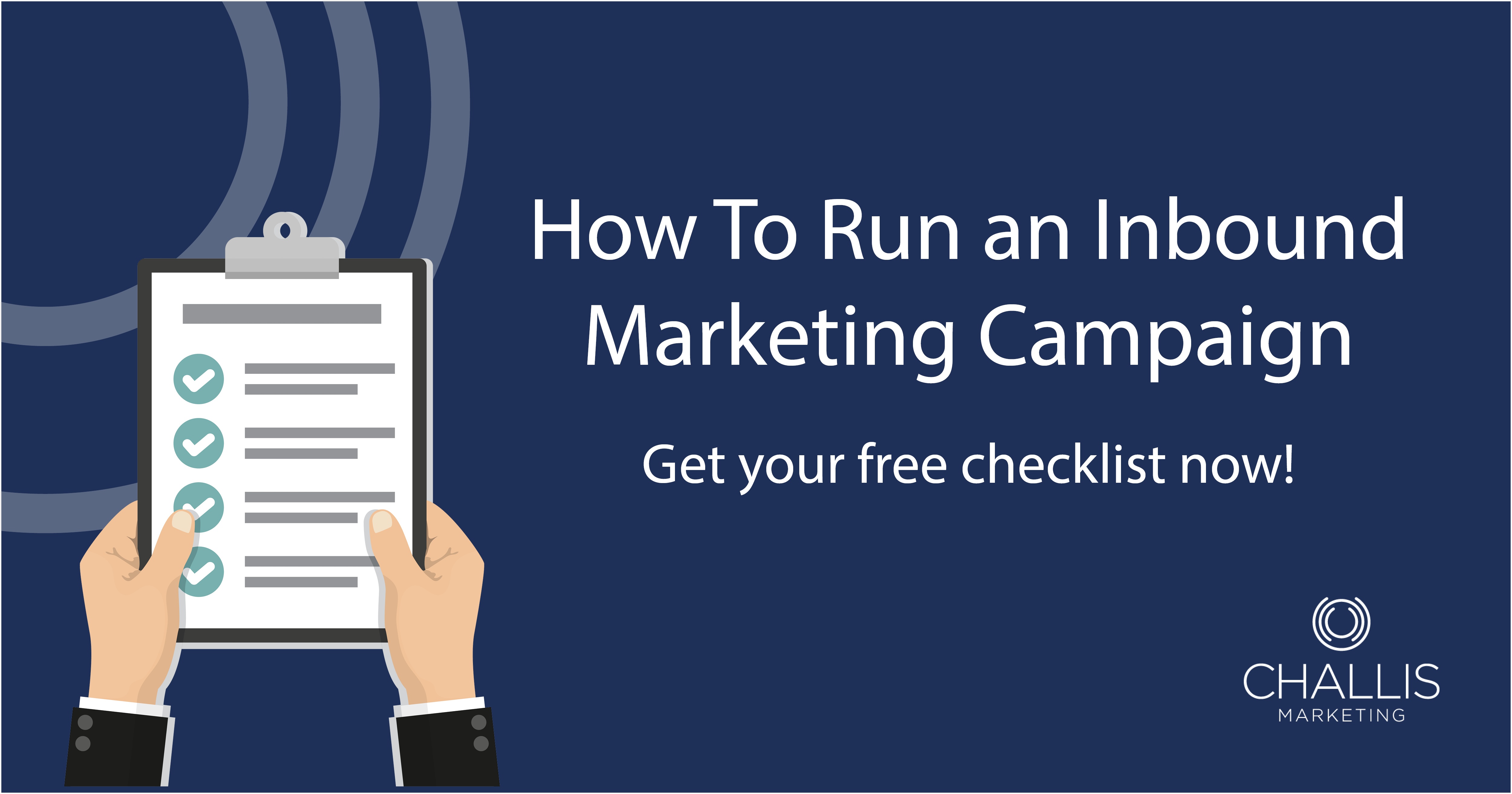 Why New Technology Should Focus on a Niche Market

Especially at the Start!

Do you have new technology that you want to put out to the market but you can’t find the right audience? You probably have an idea of who you think will buy the product but perhaps you can’t define them.

Even if you can say who the audience is, the chances are, it’s too wide. It might seem counter-intuitive but if you concentrate on a niche market at the beginning it can lead to greater success later, as I will explain.

Your new tech may appeal to a general audience, and that’s fine, but there is always a way to define that audience. For instance, Facebook may seem like they appeal to a wide market, but it hasn’t always been that way.

The social network started off by opening to top American universities, then all universities in America. After that, it started at universities in other parts of the world and it continued. Yes, Facebook snowballed into the mainstream population quickly but it started with a small community and grew from there.

Even if you want to target a very wide market, it’s always a good idea to narrow it down initially.

Example: How to Find a Niche Audience

Let’s say you have a revolutionary new bottle for babies and you think: mothers will buy this bottle.

Except, brand new mothers (with their first child) won’t buy the bottle because they would rather rather stick to something their older relatives or friends have tried and tested.

Also, mothers who exclusively breastfeed or do not experience the problem you are solving, do not have a great need for a different kind of baby bottle.

There’s another issue – mothers on lower incomes won’t buy it because it’s too expensive.

So, you’re left with:

Your options have not been limited, in fact, you’ve identified a better target audience.

Why Targeting Your Message Matters

With that target audience, you can create the right branding, messages, social media posts, and so on because you know exactly who you’re talking to.

In reality, no business targets a wide audience, even the ones with the big bucks. It would be far too complicated and expensive. They all have a specific audience.

How to Define Your Audience

To define your audience, imagine them as a person:

There are parts of this where you may want to get more specific and parts that don’t matter so much. If for instance, you’re selling a component to another company, you’ll be targeting the buyers or engineers. What level are they at in the company? How much do they know about your area in particular?

It’s important to get as detailed as you can here.

Once you’ve got your person in mind, make all of your marketing material speak to that person. This will ensure that you’re keeping consistent and targeting your brand message to the right audience.

A huge conGRADulations to our Digital Marketing Executive, Lucy Burns! She graduated with a Masters in Advertising and PR Management from De Montfort University last week.

Lucy graduated at the top of her class and also scooped the top prize at the ceremony: ‘Best Student Performance on Msc Advertising and PR Management‘

We’re extremely proud to have such a high performing graduate as part of the team. We know that Lucy will go far!

Challis Marketing have begun working with Logic Energy on their innovative new product, WINDCRANE. We will be delivering consistent and timely messaging to their target audience and developing one-off promotional work for the product.

To date, we have successfully placed a press release in a number of industry-specific news sites and magazines. We’ve produced email newsletters and email blasts to their customer list and promoted blogs via social media.

Latest Blog – Elon Musk has a product roadmap, shouldn’t you?

The latest Marketing for Innovation blog looks at product roadmaps for new technology and how to map out your objectives for measurable success.

Roadmapping is used by the top tech giants and it can lead your business to success.

Challis Marketing has begun to work with INVAR Technologies, a full service IT managed service provider based in Brooklyn, New York.